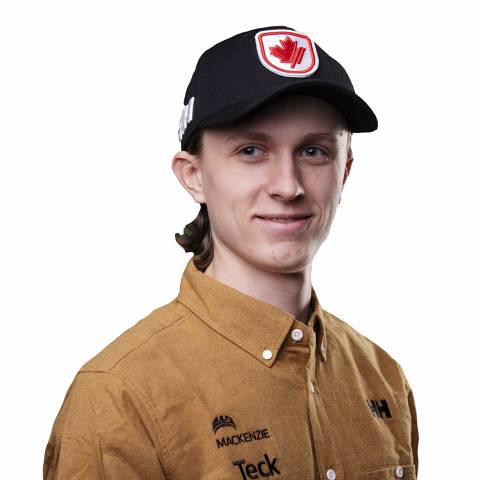 Hailing from Lumby, BC Logan is the newest member of the Next Gen Canadian Para-Alpine Ski Team. After being diagnosed with Stargardt’s disease Logan began skiing in 2010 with SilverStar Adaptive Snow Sports and the Vernon Ski Club.  In 2019, Logan won silver at the Canada Winter Games in Red Deer, his first-ever competition, missing a gold medal by just a sixth of a second. From there, he went to Colorado and won three gold medals in the USA/Canada Para-Alpine Nationals. Logan, who is visually impaired, was the first skier with a disability to join the Snow Sport Academy, blazing a trail for others to follow. He was named to the B.C. Para-Alpine Development program with B.C. Adaptive Snowsports in 2017.