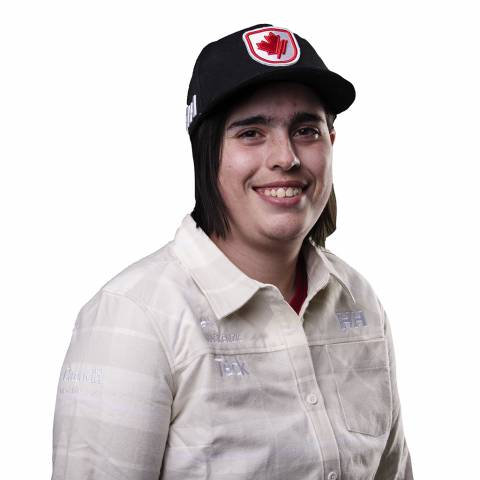 Alana Ramsay has been on skis since she was six-years-old. Her breakout year came in 2015/16 when she landed her first podium on the Para-Alpine World Cup circuit. Following that season, the native of Calgary, AB won the Canadian Ski Racing Award for “Female Para-Athlete of the Year.” After breaking onto the scene, she made sure everyone knew her name with four podium finishes at the 2017 Para-Alpine World Championships. Ramsay made her Paralympic debut in 2014, but her first Paralympic medals came in 2018 with bronze in super-G and super combined. In 2022 she topped this accomplishment by successfully defending them both. At 28, expect to see more of her this season.