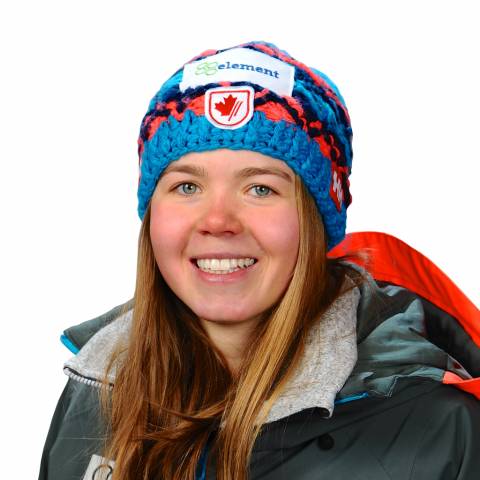 Amelia Smart is another student-athlete, representing both the Canadian Alpine Ski Team and The University of Denver. In the 2017-18 season, Smart raced a mix of World Cup, Nor-Am Cup, NCAA and FIS races, focusing on slalom and giant slalom. She captured three slalom podiums on the Nor-Am Cup circuit and was named the National Women’s Alpine Skier of the Year by the United States Collegiate Ski Coaches Association. Smart capped off her freshman career by winning both the NCAA slalom and giant slalom titles. Smart claimed 7th in the Slalom at the 2019 World Junior Championships, as well as a 22nd in the 2019 World Championship Slalom. At just 21 years of age and with 10 World Cup starts to her name, watch for Amelia to continue to climb the ranks this coming season.