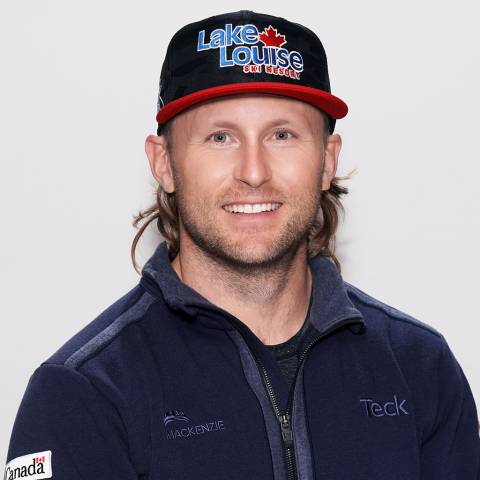 Brady Leman has been at the top; he captured the Olympic gold in PyeongChang in 2018, the first Canadian man to do so. While his success at the Olympics is significant, it is only one of Leman’s many skiing accolades. The Calgary, AB native has a World Championship silver medal, an X-Games championship and bronze medal, and three top-3 World Cup overall titles. The 35-year-old is a former alpine racer with the Alberta provincial team and has been on snow since he was 2, when his parents, who worked in the ski industry, started him in the sport. “Wombat,” as his teammates call him, is now one of the veterans on the team, as he helps to lead the next generation of Canadian Ski Cross athletes while continuing to strive for the top of the podium.