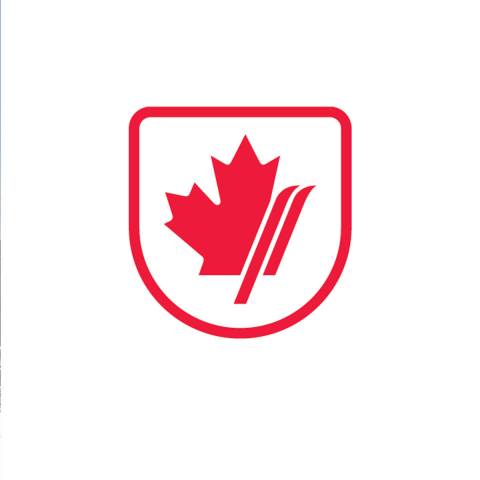 Britt Richardson may be one of the youngest on the Canadian alpine team, but she continues to be an up-and-coming force to be reckoned with as she enters her second entire season as part of Team Canada. In 2021-22, her debut year, Richardson started three World Cup races and ranked second in the Nor-Am Cup standings. She earned her first World Cup points with a 22nd-place giant slalom finish in Kranjska Gora, SLO.

A three-time Canada Winter Games medalist, Richardson attended the Burke Mountain Academy in Vermont, USA, where she could simultaneously focus on academics and skiing. In 2022-23, the native of Canmore, Alberta, looks to build on her success while gaining more experience with hopes of future World Cup podiums.