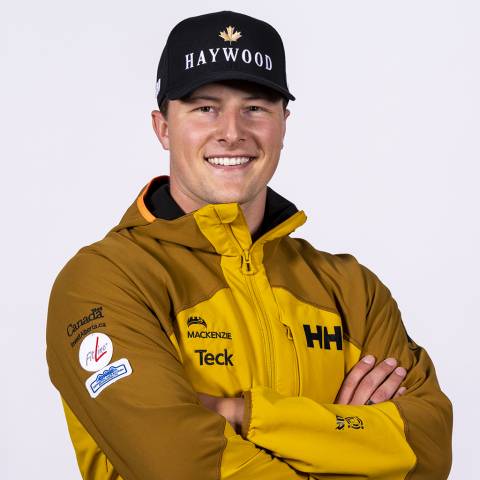 Brodie Seger was first named to the Canadian Alpine Ski Team in 2016, but the 2019-20 season was his first full-time season on the World Cup tour. En route to making his 2017 World Cup debut, the North Vancouver, B.C. native won the 2017 Nor-Am overall super-G title, as well as a podium finish in the downhill.

Skiing for Canada alongside brother Riley Seger, Brodie finished top-30 five times in 2021-22, highlighted by a 13th-place finish in Val Gardena, ITA. However, his best result came at the World Championships in 2021, where he finished 4th in the Cortina d’Ampezzo, ITA super-G, just four-hundredths of a second behind France’s Alexis Pinturault, who took bronze.

With success at the world championships and experience on the World Cup circuit, the 26-year-old Brodie Seger looks towards a podium finish in 2022-23.