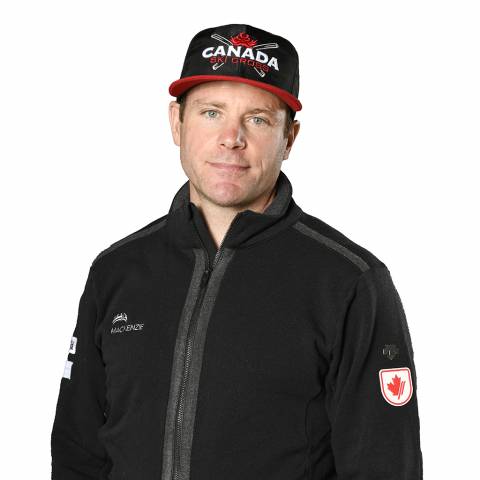 Chris Del Bosco is the most experienced member of the Canadian Ski Cross Team. With 26 World Cup podiums to his name since 2009, as well as five podiums at the X-Games, he has become one of Canada’s most decorated athletes. The 2011 World Champion flirted with an Olympic podium in 2010, finishing fourth in the Olympic debut of the sport. Through a year riddled with injuries and challenges, Del Bosco has persevered to become one of the most successful racers in the young history of Canadian Ski Cross.