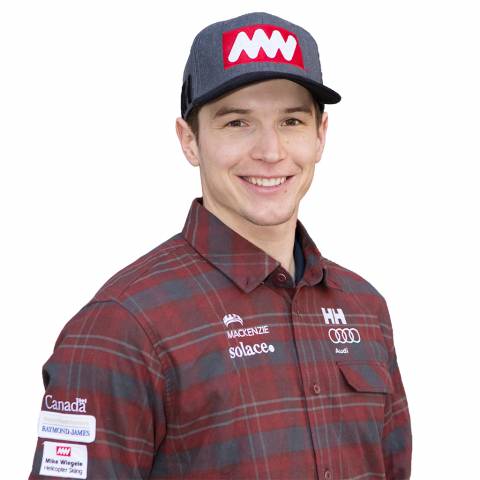 Erik Read has been one of the leaders on the men’s Canadian Alpine Ski Team for the last few years, regularly ablaze since his debut in 2011. Although he has raced on the world stage for over a decade, he only shifted his full focus to ski racing following his graduation from the University of Denver in May 2019. He represented Canada at the Olympic Games for the first time in 2018, where he finished 11th in the giant slalom and 29th in the slalom, while his second Olympic appearance at Beijing 2022 saw him finish 13th in the giant slalom.

While the Canmore, Alberta native’s career has been full of highlights, his best came in 2019 when he finished 7th in the giant slalom in Soelden, AUT en route to being named the 2019-20 Alpine Canada Alpin Male Athlete of the Year. Erik has 62 Top-30 finishes in the World Cup.

Erik has consistently finished in the points on the World Cup circuit, culminating in his career-best 7th and 8th place finishes in the team parallel events in Lech,AUT and Courchevel, FRA in 2021-22.

Erik relies on his trustworthy lucky ski socks on race days, a pair he has used for years (albeit washing them regularly). Erik’s younger brother Jeff is also on the team, and the two are the sons of legendary Crazy Canuck, Ken Read.