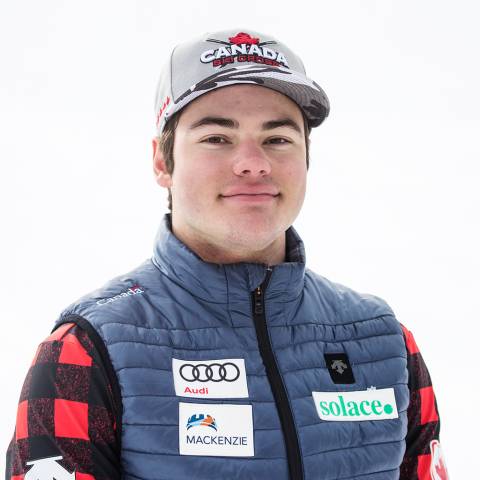 Gavin made the switch from alpine racing with the Okanagan Ski Team to ABSX full time in 2017-18 and was named to the Canadian Ski Cross Team for the 2018-19 season. Rowell battled it out on the NorAm circuit with fellow newcomer Carson Cook and with five podiums, Gavin claimed the overall NorAm championship for 2019. Rowell also made waves internationally last season, taking second-place at the World Junior Championships. Gavin, along with his teammates, are continuing the tradition of strong and competitive ski cross racers from Canada, and at just 20, look for Rowell to continue his success nationally and internationally for years to come.