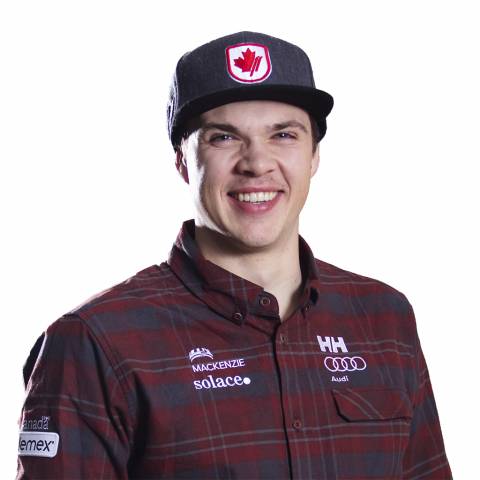 To say that 2021-22 was a breakout year for Jack Crawford would be an understatement. At the age of 25, he now has an impressive 63 World Cup starts with seven Top 10 performances including a silver medal in Kvitfjell NOR just hours after teammate Cam Alexander collected a downhill win on the same slopes. In his second Olympic appearance, Jack captured the first medal for an alpine skier since Jan Hudec in 2014, taking the bronze in what might end up being the final alpine combined race to be held at the Olympic Games.

Although he comes from a skiing family, he played high-performance hockey until he dedicated his life to skiing at 15.