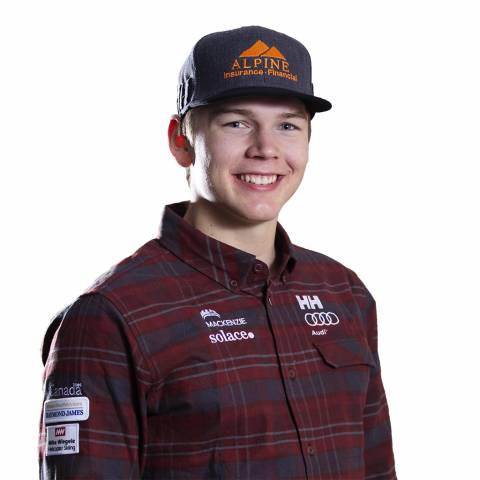 Jeffrey Read’s first skiing memory is with his dad in a harness when he was a toddler. At that time, the idea that he would make his World Cup debut on the track his dad won a gold medal at was far-fetched, but many moons later, it happened. Jeff, son of Crazy Canuck Ken Read, made his FIS World Cup debut in Wengen, SUI, the same hill that his father won on in 1980. Jeff has been a part of the men’s Canadian Alpine Ski Team since 2016 and has claimed several Nor-Am and Europa cup Top 10 finishes in his young career thus far. In 2021-22, he achieved his personal best World Cup finish placing 7th in Kvitfjell NOR. Younger brother to teammate Erik, Jeff looks to continue building towards a World Cup podium and make international waves as a multi-disciplined athlete.