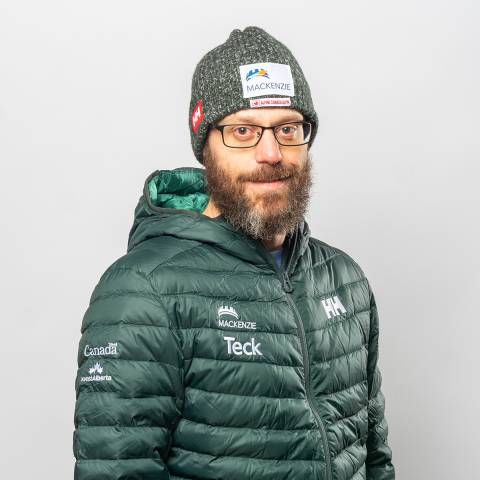 Kurt Oatway is a name that is synonymous with Canadian para-alpine ski racing. The 38-year-old began skiing when he was six, racing competitively until he was 16. In 2007, he fell off a rock outcrop in Utah with the University of Saskatchewan, sustaining a compression fracture of the T12 vertebrae resulting in an incomplete spinal cord injury. While studying at U of S, he earned a B.A. in Geology and learned to sit-ski en route to joining the national team. “Oats,” as he goes by, has finished countless times on the Para-Alpine World Cup podiums while also winning the downhill Crystal Globe in the sitting category in 2016. In addition, the 2018 Paralympic champion in super-G had three World Cup podium finishes in 2019/20. As he returns to snow after sustaining injuries at the World Snow Sport Championships in Lillehammer, NOR in January 2022, watch for him to come back stronger than ever.