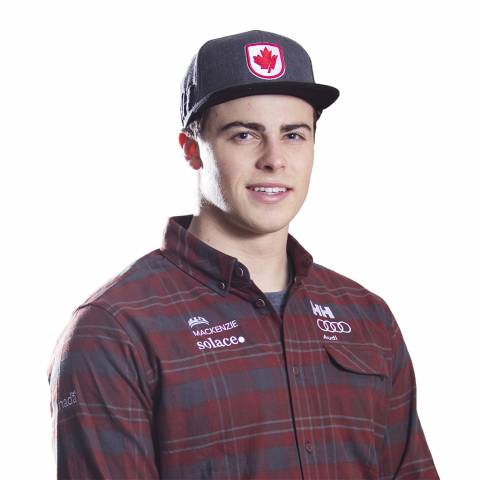 Kyle Alexander joined his older brother, Cameron on Canada’s ski team in the 2019-2020 season. One of the youngest members of the Canadian team, he earned a spot with the team after spending time with B.C. Alpine on the NorAm circuit, where he won bronze in 2019 at Lake Louise. The 23-year old loves Swiss cheese and only carries a single pair of ski socks to races, something that differentiates him from his competitors. Kyle will look to follow in his big brother’s footsteps and capture results on the World Cup circuit in the coming years.