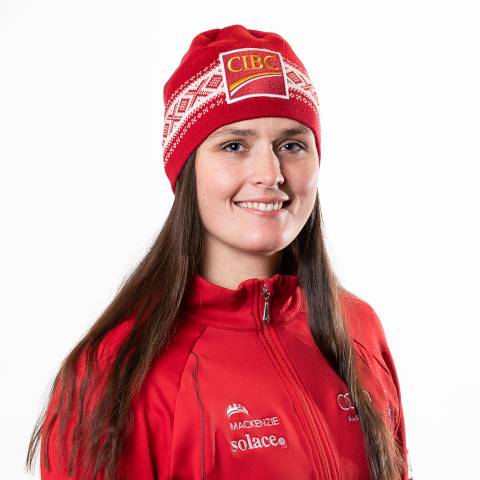 If you have heard of the sport of ski cross, you have heard of Marielle Thompson. She is the 2014 Olympic champion, a three-time Crystal Globe winner, and since 2011, she has been on the World Cup podium 41 times. Of those 41 World Cup podiums, 24 have been on the top step. Nicknamed “Big Air Mar,” the 2019 World Champion began ski cross at 16, and even through injury, she has not missed a step. In 2019/20, she finished with five World Cup podiums and third in the overall rankings. In the offseason, she trains in Whistler with her brother Broderick Thompson who is a member of the Canadian Alpine Ski Team. Off the snow, she is an avid mountain biker, as can be seen on her Instagram. At 28, she has a lot left in the tank and continues to be a medal favourite every time she gets into the starting gate.