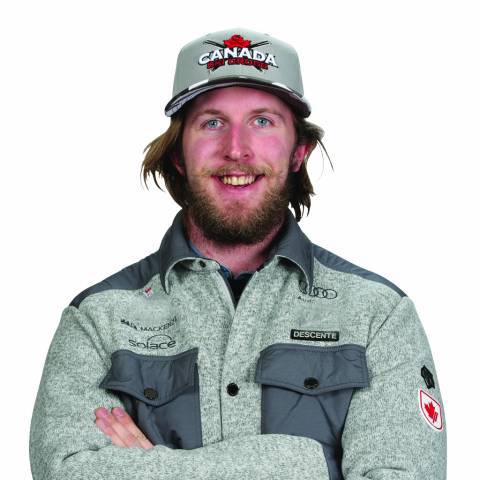 A veteran of the Canada Ski Cross development team, Ned Ireland had a strong 2015-16 season, claiming five Nor-Am Cup podiums, three of which were gold. Ireland finished the season ranked number one and claimed the Nor-Am Cup title for the 2015-16 season. The Nor-Am Cup title earned Ireland a World Cup starting position, which led him to a personal-best 16th-place finish in the 2016-17 Sunny Valley, RUS World Cup race. Ireland was also the recipient of the Minogue Award of Excellence honour in the 2016-17 season. Ireland was selected to  head to the 2018 Olympic Winter Games in PyeongChang, KOR as a course tester. He was instrumental in providing feedback to the team and builders on the world stage. An unfortunate crash on the track took Ned out of racing for the 2018/19 season, but he is back on snow and ready to compete this season.