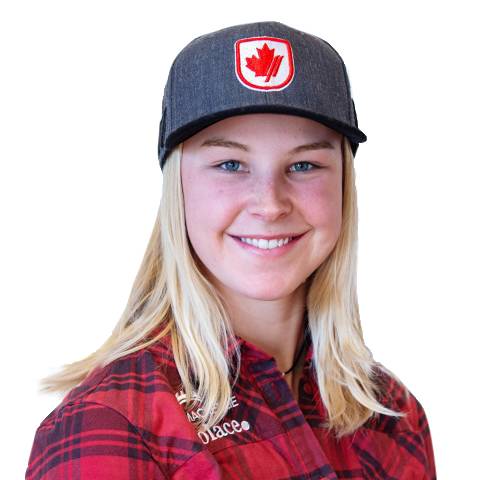 Roni Remme has been a part of Team Canada since 2013, but her breakout season came in 2018/19 when she claimed her first World Cup podium in alpine combined in Crans-Montana, Switzerland. That year, she also had a pair of other top-10 finishes, as she established herself as a future star in the skiing world. Until this season, Remme has juggled an NCAA calendar, as well as full-time studies at the University of Utah, where she has consistently achieved high academic status. The 24-year-old loves expectation, something that can distract other athletes, and is extremely excited to take on the World Cup tour full time in 2020/21, as a university graduate.