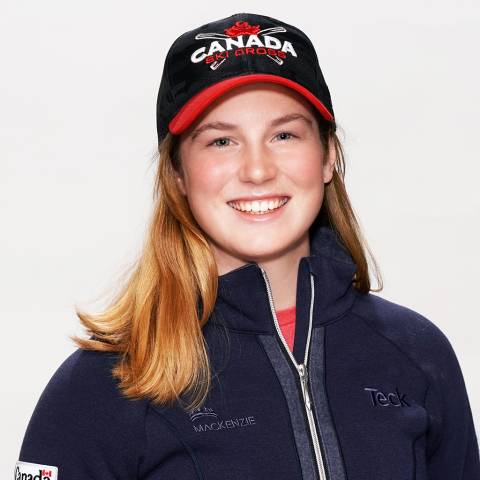 Tiana Gairns has had as much success as one could have on the NorAm stage. She won the NorAm Cup title in 2017/18, earning herself a spot on the World Cup team for the following season. On the World Cup circuit, she made a pair of small finals, earning a sixth-place on home snow in Nakisa, AB, and eighth in Sunny Valley, RUS. Although shoulder surgery kept her out of the 2018/19 season, she returned with a silver medal performance at the Austrian National Championships. From Prince George, B.C., she grew up in a very active family and was always playing soccer, gymnastics, or just being active throughout her childhood. After a season where Tiana was consistently charging into the top 10, she’s ready to take on the World Cup and start collecting those podiums.