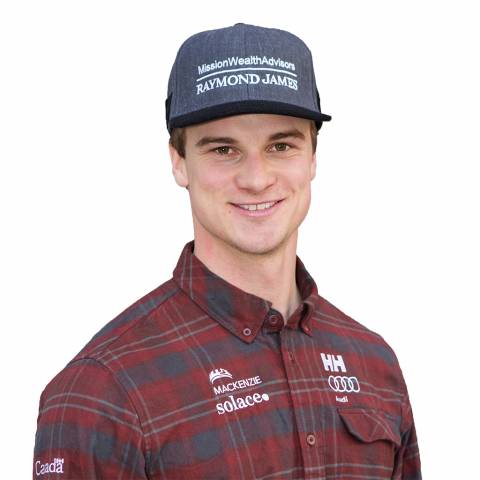 A member of the Canadian Alpine Ski Team since 2012, Trevor Philp has more recently established himself as a consistent threat in slalom and giant slalom on the FIS World Cup circuit. Trevor made his World Cup debut as a 20-year-old student-athlete while balancing studies at the University of Denver, where he raced on the NCAA circuit.

Until 14, the man nicknamed “Tito and Junior” competed equally in tennis and ski racing before pursuing ski racing full time. Trevor has competed in a pair of Olympic Games and five World Championships, including the latest 2021 edition, where he finished 10th in the alpine combined.

In 2018/19, the Calgary-born athlete found himself in two World Cup Top-10’s, with his best race to date being a 7th place finish in the giant slalom in Beaver Creek (USA). With North American races back on schedule and his newfound success on European slopes such as Cortina D’Ampezzo, the 2021/22 season is set up nicely for the 29-year-old.