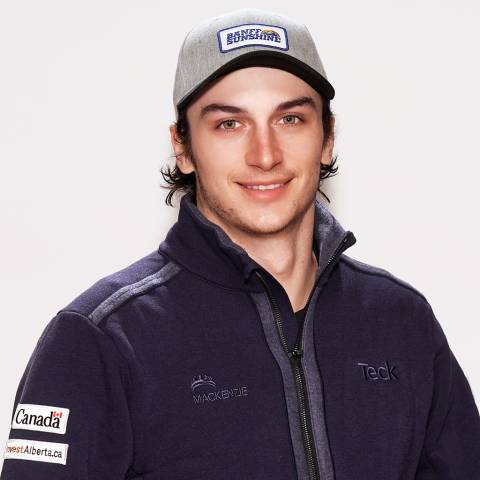 A former provincial athlete with the Alberta Ski Cross Team, Zach Belczyk competed with the development team in 2015/16 and represented the country at the 2016 Youth Olympic Games. The Banff, AB-based skier claimed a silver medal at the World Junior Championships in 2017 and finished second in the overall NorAm standings the following season. In 2021, Zach finished in the Top-10 twice on the World Cup in Arosa, (SUI), improving on his previous World Cup best of 10th in Val Thorens, (FRA) set in 2019/20. With a year of World Cup experience under his belt, after successfully returning to snow following an injury in 2021, and combined with success at the NorAm level, Belczyk is a name to watch over the next few years in Ski Cross.