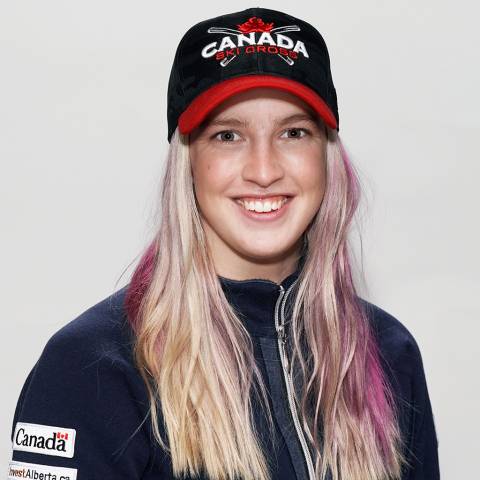 Zoe Chore may be young in the game at 24 years old, but her resume is already lengthy. She came through Canada’s Ski Cross development program as an athlete on the prospect team in 2015 and represented the red and white at the 2016 Youth Olympic Games. She finished sixth at the Youth Olympic Games and was a part of the team that finished fourth in the combined event. She finished the 2016/17 season second overall in the NorAm circuit, en route to making her 2018 World Cup debut in Nakiska, AB. With seven NorAm podiums in 2019/20, she took her game to the next level in 2020/21, her second full World Cup season, skiing to four Small Finals and finishing 5th in Arosa, (SUI). Her first World Cup podium came in 2021 in Arosa SUI, and Zoe is ready to fire on all cylinders for more in 2022/23.