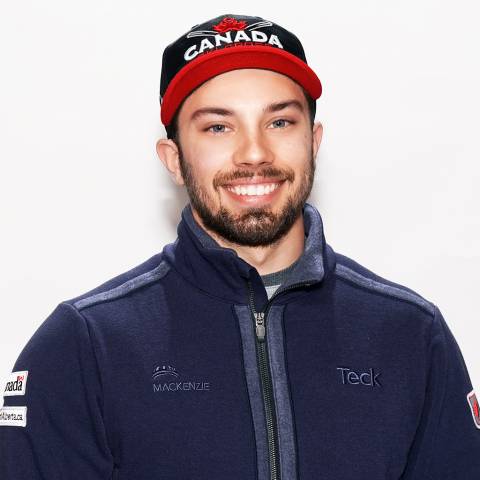 Carson Cook may be young, but he is already taking on some of the world’s best in ski cross. A cross-over athlete from alpine, he skied with the Alberta Team before making the switch to ski cross in 2018. Since starting in the sport, he has lit the NorAm field alight, capturing four wins in 2020. He made his World Cup debut in Val Thorens, one of the most famous stops on the young sport’s world tour, and he finished eighth his first time down the track. Canada has a history of success on the World Cup stage in ski cross, and Carson Cook could very well be the next superstar. Remember the name.