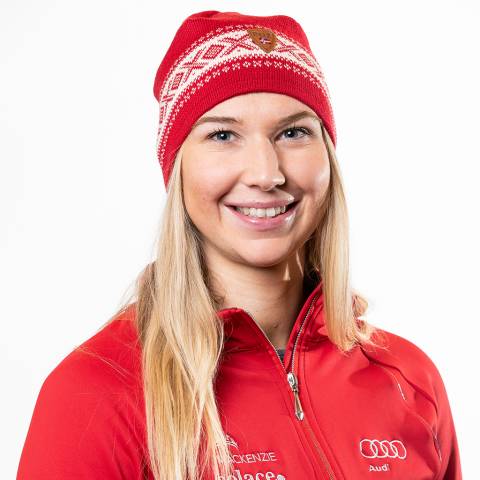 After returning from injury in 2018/19 Courtney was ready to go right out of the gate! And go she did, with a podium finish in each of her first three World Cup races of the season. Her season ended abruptly after a crash during the World Cup at Nakiska, and she is ready to get back on the hill and start right back up where she left off. With a silver and two bronze WC medals under her belt, Courtney was voted FIS Freestyle women’s Rookie of the Year for the 2019/20 season! Watch for this 22-year-old to follow in the footsteps of the many powerful and successful Canadian female ski cross racers.