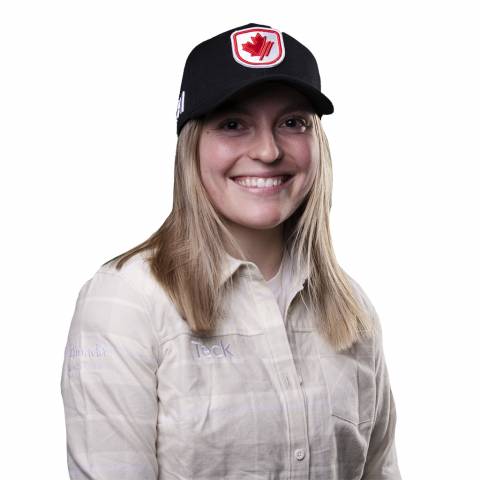 Frédérique, or “Fred” as she goes by, joined the Canadian Para-Alpine Ski Team in 2017 and has gone on to have a tremendous career in the women’s standing category, where she competes on one ski. She wears a prosthesis when she walks and skied on two skis until 2013 when she switched to three-tracking. Since making the change, Turgeon has become one of the best in the world. Growing up, she skied at nights after school, and on days off, she was on the slopes from dusk to dawn. She had her break-out season in 2018-19, with three medals in the Kranjska Gora, SLO 2019 World Para-Alpine Skiing Championships. She topped off that year with four more podiums on her way to hoisting the Crystal Globe as the overall slalom points-leader in the women's standing category on the World Cup.