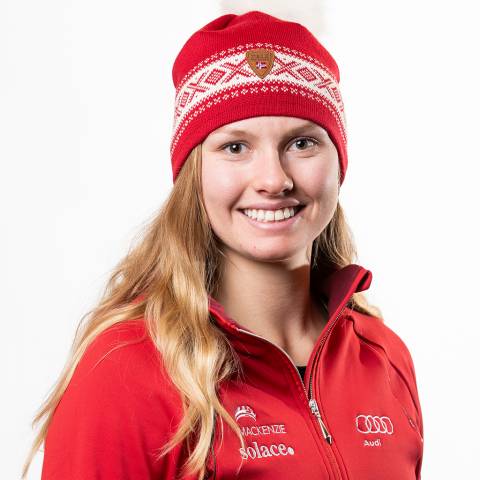 Cranbrook’s India Sherret is one of the top racers on the Canadian Ski Cross team, and she only found out about the sport at 13. Sherret’s introduction to skiing came in cross-country, and she did not start alpine racing until she was 10, all before discovering ski cross at 13. Since then, she has dominated the NorAm circuit and the World Junior Championships, leading to her joining the World Cup team in 2017/18. She made her Olympic debut in 2018, and although a fall ended her Games, she was quick to rebound the following season. India hit the podium once in 2019/20 in Val Thorens, France, and is hungry for more podium performances.