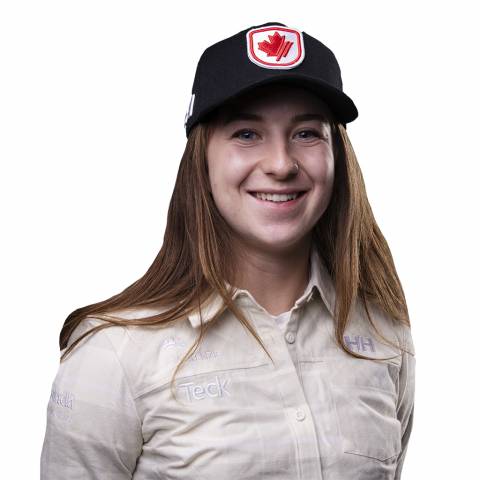 West Vancouver B.C.’s Mollie Jepsen was an all-star skier in her age group with the Whistler Mountain Ski Club.  She carried her success to the Para-Alpine World Cup and the Paralympics. She joined the team at just 15-years-old in 2016 after a successful season on the Europa Cup circuit. However, it was a trio of medals at the 2018 World Championships that vaulted her into the world’s elite and qualified her for her first Paralympic Games. In her first Games, she won four medals, including gold in the super-combined, silver in slalom and bronze in each of downhill and super-G. She added to this tally in 2022, upgrading her 2018 bronze to a gold in the downhill and a giant slalom silver, earning herself the role of flag bearer in the closing ceremonies for the 2022 Winter Paralympic Games. During competition in the 2021/22 season outside of the Paralympics, each time Mollie kicked out of the gate she landed on the podium.

She has battled injuries and illness throughout her young career, but nothing is slowing down the now 23-year-old as she continues to be one of the best in the world.